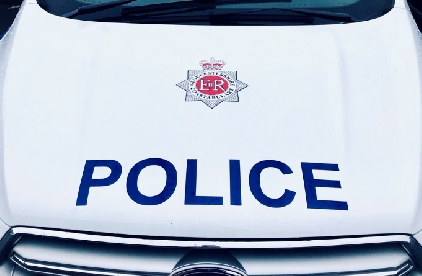 A Gloucestershire man aged in his 50s arrested on suspicion of murder remains in police custody today.

Police have been granted a further 24 hours to question the man in custody after an extension was granted this morning by a district judge at magistrates court.

The man aged in his 40s who suffered multiple stab wounds remains at Southmead Hospital in Bristol in a critical but stable condition.

Detective Inspector Ben Lavender said: "The investigation is fast-paced and extensive and we've been speaking to numerous witnesses and gathering footage of this horrific incident.

"I would like to take a moment to thank the local community for their continued support and cooperation throughout what is an extremely traumatic time for everyone involved.

"These events will have undoubtedly caused widespread upset and hurt and I would urge anyone who has been impacted by what has taken place to please seek support."